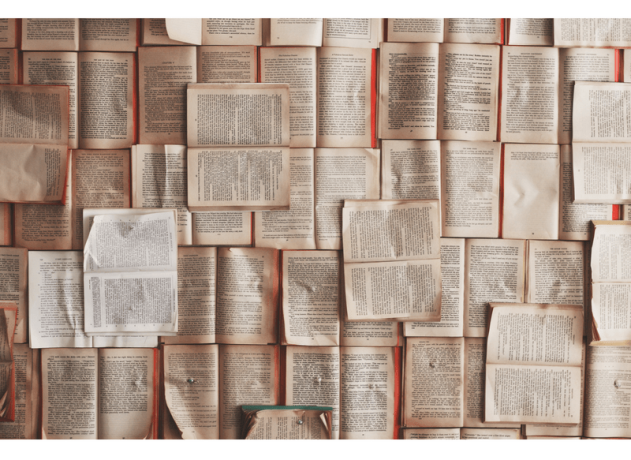 Born to Run: A Hidden Tribe, Superathletes, and the Greatest Race the World Has Never Seen by Christopher McDougall is a book that has been on my TBR since 2015. One of my professors recommended it to our class and that way she spoke about it really made me want to read it. Well, I finally did.

This book was not entirely what I was expecting. It started off as an enthralling story about McDougall’s journey to find the indigenous Tarahumara tribe in Mexico. This tribe lives in the Copper Canyons and are best known for their running abilities. They are a people who run simply for the joy of it, and over time their bodies have adapted to their rigorous lifestyle. Being both a journalist on assignment and an avid runner, McDougall wanted to see up close how the Tarahumara did it, and hopefully learn some of their secrets along the way.

The first one hundred pages or so of this book was fascinating. But by the second half, the story switched gears and became about American long-distance runners competing with the Tarahumara people. McDougall profiles all parts of an ultra-marathon, starting from the preparation of training Tarahumara members and then profiling their American competitors who are also skilled runners in their own right.  It turned into a literal competition between the indigenous tribal members and present-day marathon runners. Something about that didn’t sit too well with me, and I instantly lost interest with the better half of the rest of the book. I fully realize that this recap is given on the book synopsis, but I wasn’t expecting my reaction to it.

I would have much rather stuck to the discovering-a-tribe-and-learning-about-their-history storyline; so don’t let the first part of the book fool you because this is completely not what it was about. However, if you are a runner or are interested in learning about athletes who compete in ultra marathons, you will likely really enjoy it!