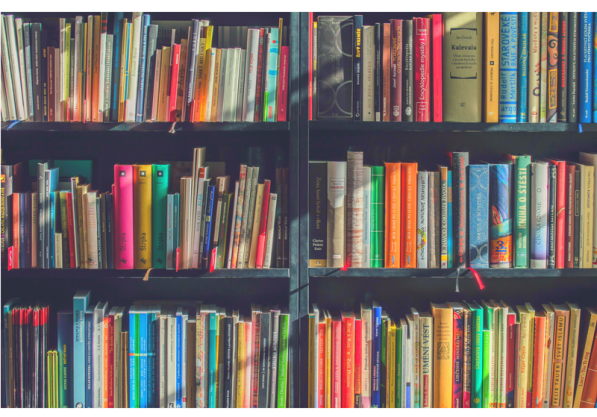 When Capital Gaines came out last year, like many people, I was horrified by the cover Chip Gaines chose for his book 😉 He had shown fans four potential covers on Instagram, everyone voted for one, and he chose the least “favorite” of the bunch. (But don’t worry, both he and Joanna discuss the decision making process of that pretty early on in the book). I knew I was probably going to read Capital Gains: Smart Things I Learned Doing Stupid Stuff either way because I had already read Magnolia Story and really enjoyed it, not to mention I seem to always be reading some piece of non-fiction while at work and it’s usually a memoir.

As an avid watcher of Fixer Upper, there wasn’t a whole lot I didn’t already know about Chip and Joanna that was revealed in this book. However, this book was specifically about Chip and his background.

Chip is very much a go-getter. When he was younger he pursued his entrepreneurial career in a very much on-the-fly style. He was all about building business, more than one at a time, and keeping things moving. He is candid about all the mistakes he learned, and offers a “what not to do” perspective. He didn’t even realize how poorly he was handling his business until he met Joanna. Once they began dating and especially right after they got married, he realized how all of his decisions were now affecting her and their kids. After a particularly nasty fall off an ATV, he realized he needed to slow things down and stop taking as many risks. The result, when teamed up with his total opposite-but-in-a-good-way partner were well worth it.

I came away from this read with much the same attitude as when reading The Magnolia Story, with the recognition that Chip and Joanna have a very strong partnership which I think is really admirable. You really get a sense that they are incredibly open with one another and respectful of each other as individuals. Chip also offered a lot of inspirational words and story that hit home for anyone who is figuring things out in their life, not just those who are pursuing a business career but any of us looking to pursue doing what we love.