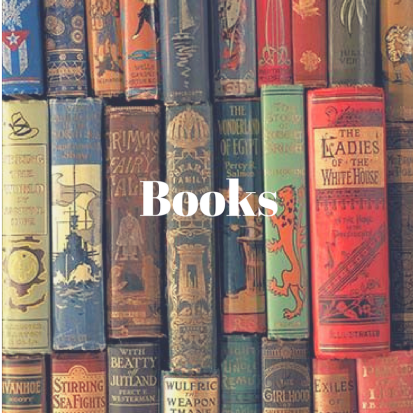 It is impossible to really describe the experience of reading The Handmaid’s Tale by Margaret Atwood. It has been a while since a book has affected me so deeply.

Offred’s story unfolds very slowly. We don’t learn the specifics of what led to the collapse of the U.S. government, the rise of the Republic of Gilead, until over one hundred pages into the book. She does not seem capable of sharing more details of her past life than what she can bear to recall, which she permits herself to do only at certain times; the rest of the time she describes her daily life as a Handmaid. The long hours she spends in her nearly empty room, where there isn’t even a light fixture because the last girl hung herself from it.

Offred contemplates the above Latin phrase, don’t let the bastards grind you down, for days, months on end as she wanders in and out of her memories, usually at night, thinking about life before. The scariest part about life in the Republic of Gilead is not so much the way the women have been demoted to second class citizens, valued only for their fertility (and believe me Offred’s life is nothing short of miserable), but the uncertainty that she lives with is worse.

Everyone around her has something to hide, information they are hiding or revealing so as to gain material things from the black market; and they have secret lives they lead at night when they think no one is awake to catch them. If you do this, I will give you this, but you cannot tell a soul...

Offred cannot refuse what is being offered. She must go along with everything because to disobey could mean her life. To be caught on secret outings, errands, would be treasonous, also putting her life at stake. She cannot win. The uncertainty is brutal to say the least, the fact that nothing she can do would change it, even worse.

An Amazon review of this book called it “funny” which I thought was odd. There is humor in The Handmaid’s Tale to be sure, but I didn’t laugh once.

I found it to be terrifying and scary and it made me sick to my stomach on more than one occasion. The parallels between The Handmaid’s Tale and the present, to echo many others who have drawn the same conclusions, are creepily similar. Our reality today is that women’s rights to control their bodies and their healthcare are virtually suspended. Think about that for a second.

This isn’t entirely surprising because there is a lot of truth in science fiction, as many readers know. I am glad that there as been this second surge of popularity in The Handmaid’s Tale just the same. I would recommend you give a copy to everyone you know.

I don’t have Hulu so I haven’t seen the mini series yet, but Literary Hub has a great write up of it that I wanted to share a link to, here. I don’t anticipate that I will watch the series, but this review was strong enough to make me feel that I had. The book is always better, of course, but it sounds like Atwood was heavily involved in the production of the show so it may be worthwhile to watch after you read the book.

Have you read the book or watched the series? I don’t always like to jump on the bandwagon of every book that everyone else is reading, but in this case I made an exception because, science fiction 🙂